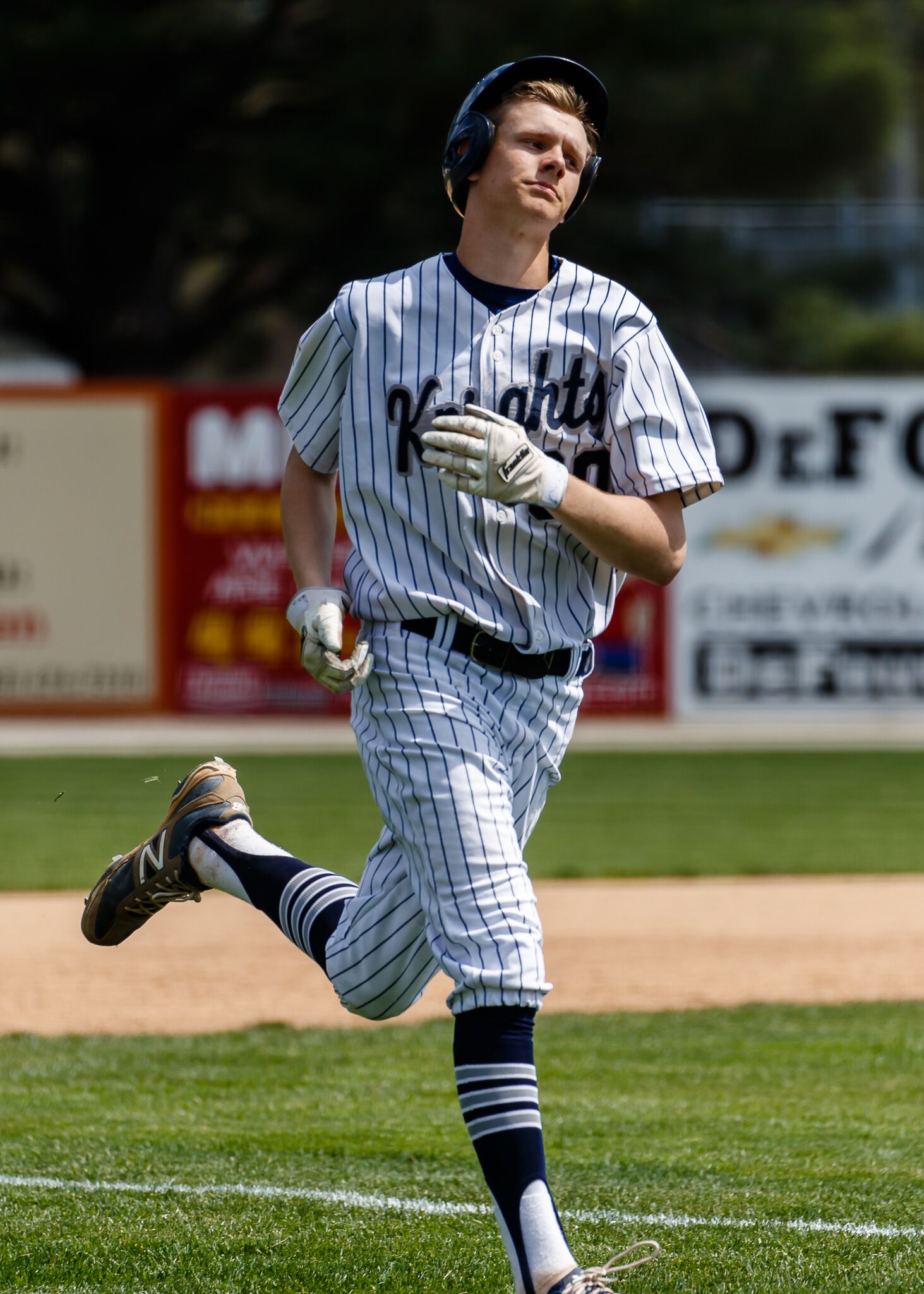 Lafayette Central Catholic jumped on Delphi’s pitchers early and often Wednesday night in an 11-1 victory in six innings. Carson Barrett hit a 2 run homer in the first and an RBI double in the fourth to lead the Knights offense. Barrett drove in four runs and scored twice. Scott Lovell, Adam Dienhart, Karson Kyhnell also had two hits. Dakota Skees drove in three runs including two on a towering two run double off the wall to end the game in the sixth. Kyle Onken went the distance on the mound striking out six and allowing only one infield hit.
The Knights are now 14-7 while Delphi falls to 10-4.