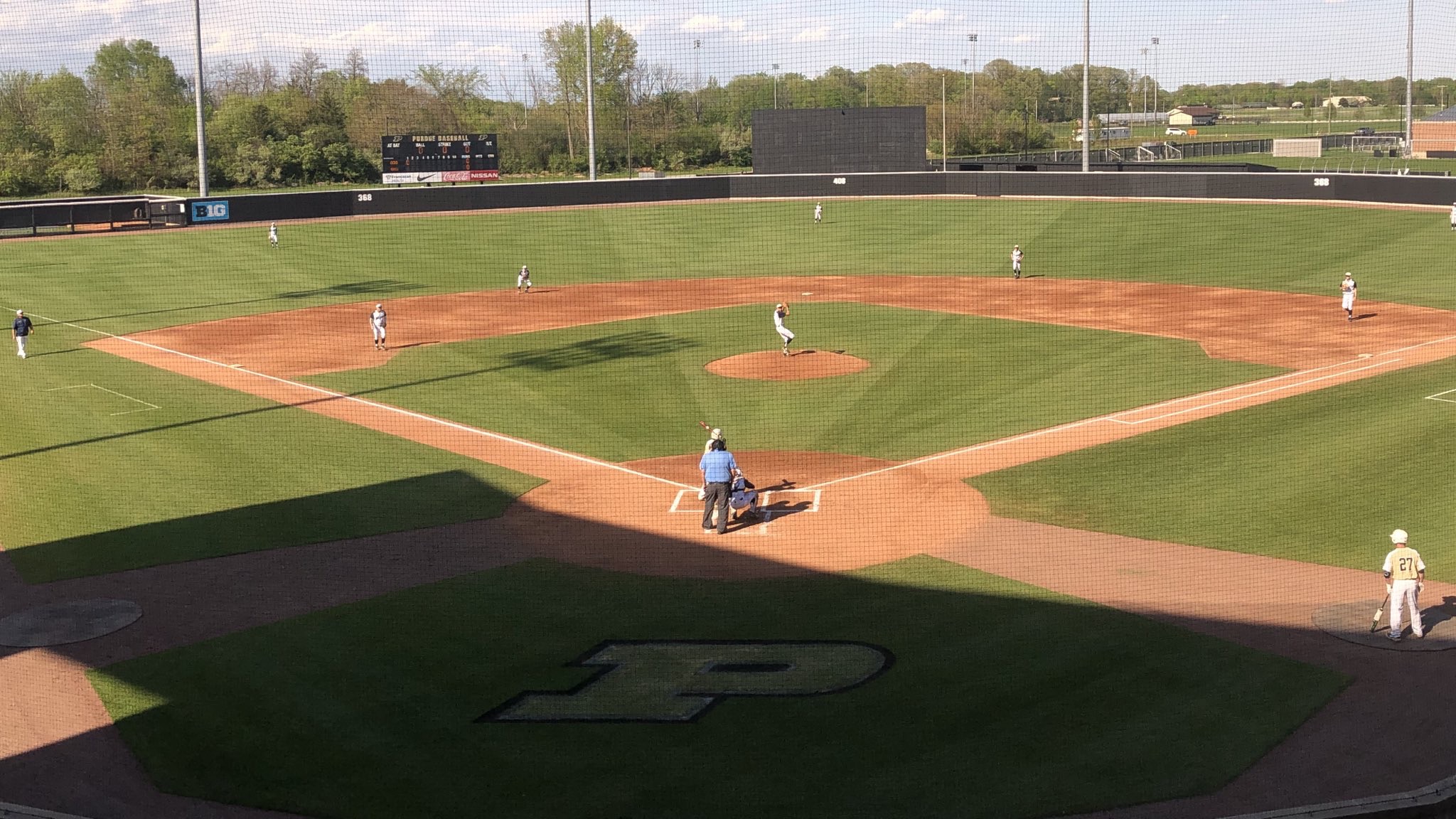 Lafayette Central Catholic (16-7) held off a late rally to defeat University 7-5. The Trailblazers scored five runs in the bottom of the 7th before A.J. Bordenet came in to strike out Nate Shatkowski on three pitches to earn the save. Kyle Onken threw five shutout innings to pick up his sixth win of the season and Jake Benson threw a perfect sixth inning.
Daniel Roach’s had a two run single before Carson Barrett smashed a two run triple in the fifth inning for the Knights. Bordenet added an RBI double in the fifth and an RBI single in the seventh.