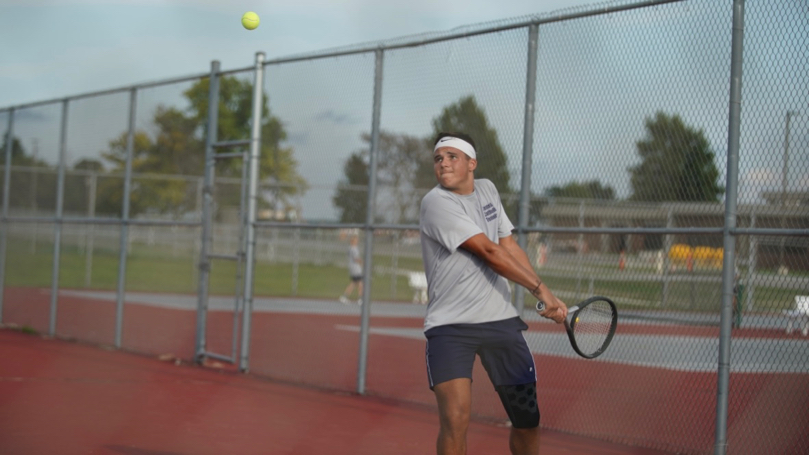 Patrick Gothard started it off with a 6-0 6-0 win for the Knights at No. 1 singles on Tuesday in the first round at the Hoosier Conference Tournament held at Twin Lakes HS. All other Knights received first round byes and played their conference opponents on Thursday. Dylan Riley emerged as the lone winner for the Knights at No. 3 singles after jumping out to a 6-2 lead in the first set and then fending off his opponent 7-5 in the second set. Riley plays in the semi-final round at Twin Lakes on Saturday morning with the finals taking place later in the day.

CANCELED - Sectional
11:00 am
View All Events