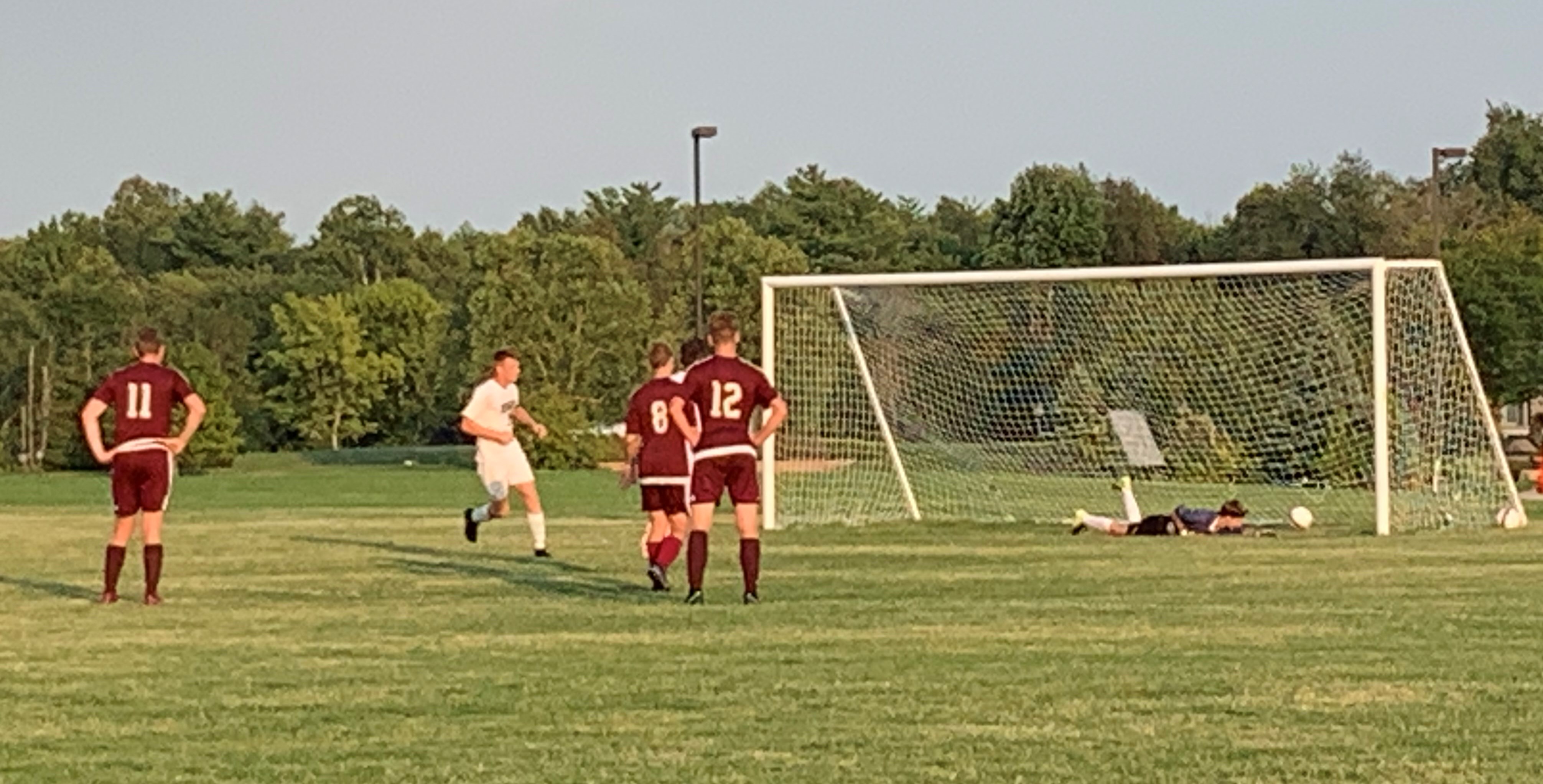 The Central Catholic Boys added another victory to their record with a 4 – 3 win over the Faith Christian Eagles in a rainy Tuesday match-up. The Knights dominated scoring during the first half taking a 3 – 1 lead into halftime off of a goal from Joaquin Gallo and two more added by Eli Walker. Paul Schwartz contributed with an assist on Walker’s second goal. After an extended halftime break due to a weather delay Blake Ortner was able to strike CC’s final goal off of a penalty kick. The Eagles were able to close the gap scoring two second half goals but the Knights defense held on to give Central Catholic the victory. The Knights record now stands at 6 and 1.
The Knights JV soccer team also took the field against Faith Christian in a game that lasted just one half and were able to play to a 1 – 1 tie.

No Events This Week

Events are added by athletic staff.
View All Events