As time wind down in the 3rd period of the 138 pound championship match, the CC wrestling coaches could finally relax.  Andrew Kline controlled his Carroll opponent up 5-0 until the buzzer sounded and earned the Knights their 3rd Individual Sectional Championship in 3 years.  A missed weigh in against Carroll by Kline, made the Sectional Final a little more dramatic as Ayers from Carroll came in as the #1 seed, while Andrew sat opposite as the #2.  Andrew’s 2nd round match against Harrison went as expected as he earned a Pin Fall in 1:23.  In the semi-finals Andrew faced a Jeff opponent he had beaten previously by a Major Decision 14-2.  This time it was a little more difficult.  Battling a stomach aliment, Andrew found himself down late in the 3rd period 5-3.  Digging deep Andrew earned an Escape and a Takedown as time expired winning 6-5.  In the title match Andrew took control early with a Takedown, scored another Takedown in the 2nd period and an Escape in the 3rd.

3rd Place – 120 Dominic Skees.  After an early loss to eventual champion Vaughan from Harrison, Dom won his next 2 matches and earned his 4th straight trip to Regionals with a 3rd place finish, pinning his opponents from Faith Christian and West Lafayette.

3rd Place – 106 Calvin Pickerill.  In a missed opportunity, Calvin lost an early match to Lopez of Jeff 8-4.  Calvin battled back winning his next three matches against Harrison, Attica, and West Lafayette to earn 3rd place and his 2nd straight trip to Regionals.

5th Place – 132 Zeke Brewer went 2-2 on the day and earned a 5th place finish with a Pin Fall against McCutcheon.

6th Place – 170 Matthew Ramey went 1-3 on the day placing 6th in his first Sectional action as a Junior.

Zeke and John are alternates for the Logansport Regional. 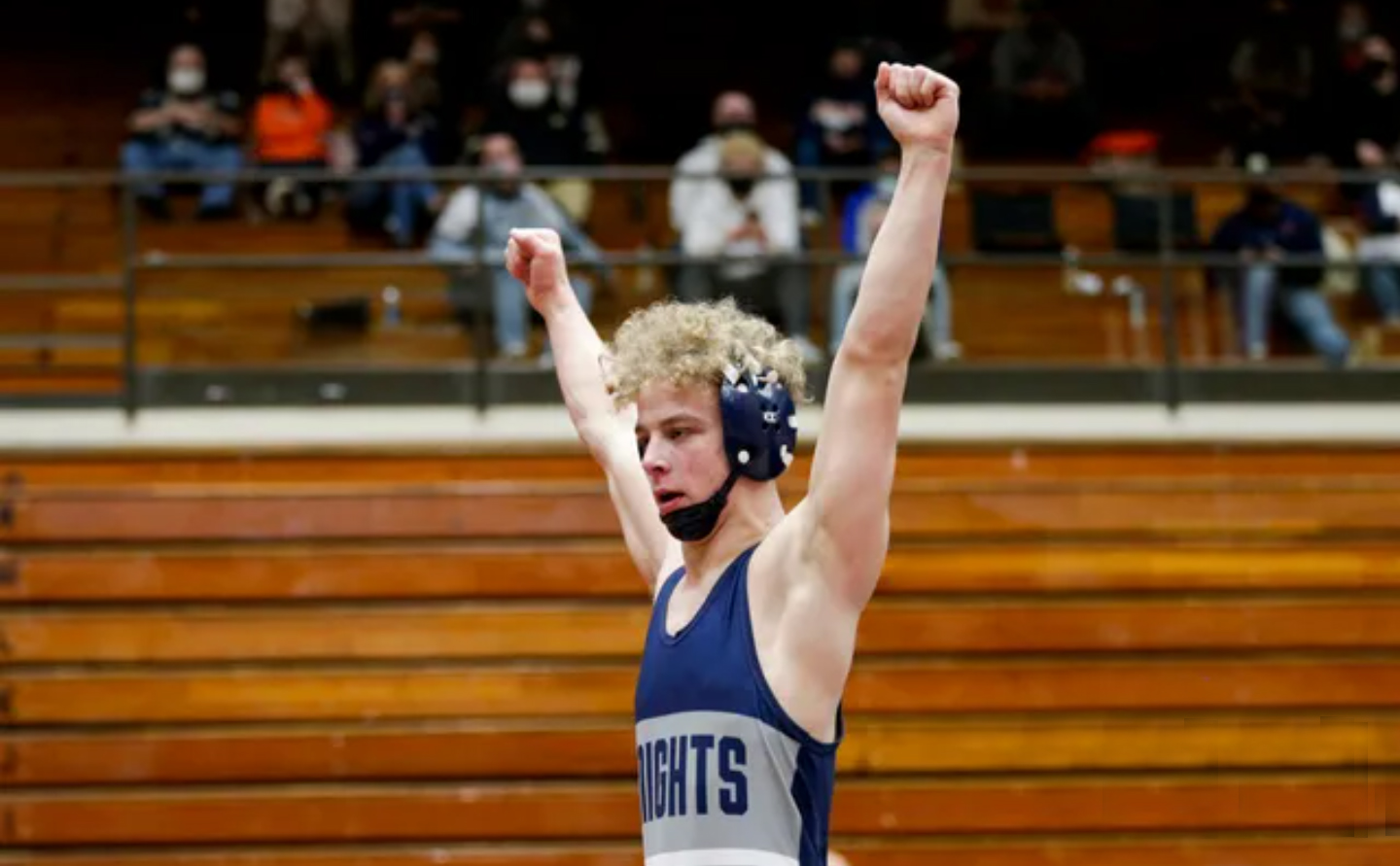 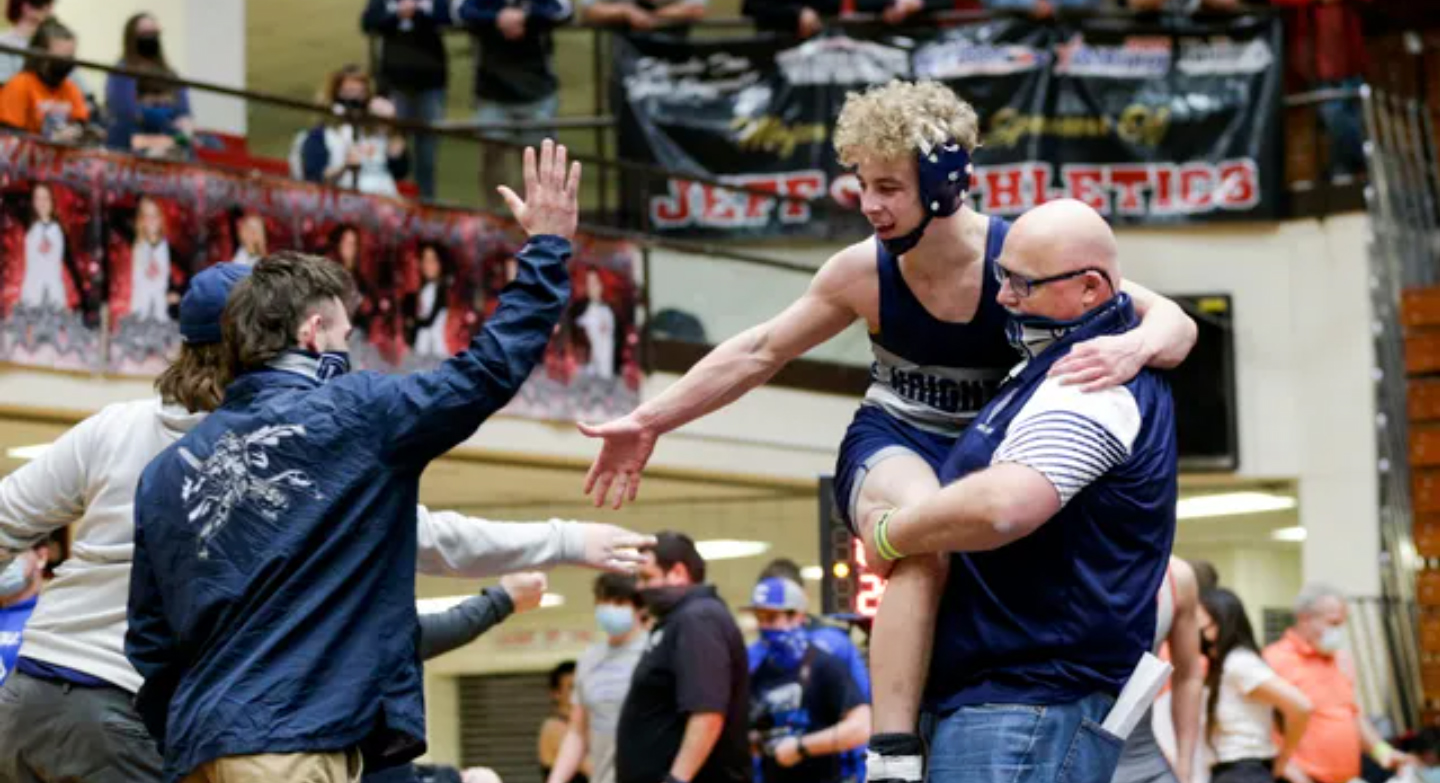