The junior varsity dug deep tonight and got their first win of the young season defeating the Bison in a thrilling 3 set victory.  Both teams were very scrappy but the Knights stood tall and defended our home court.  It was great to see our young team battle and make some steps forward after two close loses early on.

attackers were extremely efficient tonight to lead the way attacking.  Senior Gretchen Kuckkan had 11 kills on 13 swings hitting .769%, Junior Jozee Evans also had 8 kills on 11 swings hitting .727% on the night.  Sophomore setter Lilly Powers had a great night leading our offense she  ended the night with 32 assists and also hit .750%.  Both our middle blockers really set up our defense to successful, senior Maddie McPherson and junior Kayla Brady both had 2 blocks apiece.  Our defense was rock solid as senior Kacey Brickley was a wall and dug up 7 digs and also had 6 service aces on the night as well. 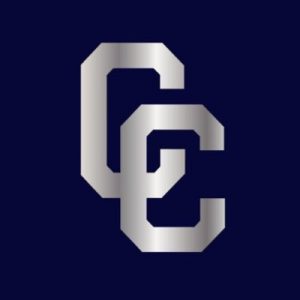